Strum the banjo and play a folk song for today's four letter word.

Word reached us today that folk singer Pete Seeger died this morning at the age of 94.

I heard the news as I awoke... from the BBC World Service news broadcast. There have been a plethora of postings of his music today, and the many memories people have of him. I grew up on his music, and many of my peers have personal stories to tell of his songs and of meeting him.

But when I think of him, it isn't his music that comes to mind the most. Oh certainly, watching the music tributes to him have been incredibly moving to me... but he was much, much more than a musician in my mind. Many will talk about his role as an anti-war activist, and while this also had great meaning to me, it still isn't what comes to mind when I think of what he was outspoken about.

Seeger spent most of his life living along the Hudson River, and later in his life was a powerful activist working to clean up the River. He backed the sloop Clearwater in its activist and educational efforts, and I was proud to have sailed on her once during a school outing. He and his wife, who passed away the previous summer, were advocates of the River Pool project in Beacon, NY where they lived. This innovative pool would allow swimming and wading in the Hudson in a safe environment. The very thought of swimming in the Hudson was almost unheard of a couple of decades ago... and his efforts, along with the efforts of so many others, that made it safe enough for a pool.

I'll be taking the train into the city later this week. And somewhere in my mind, a banjo will be playing. 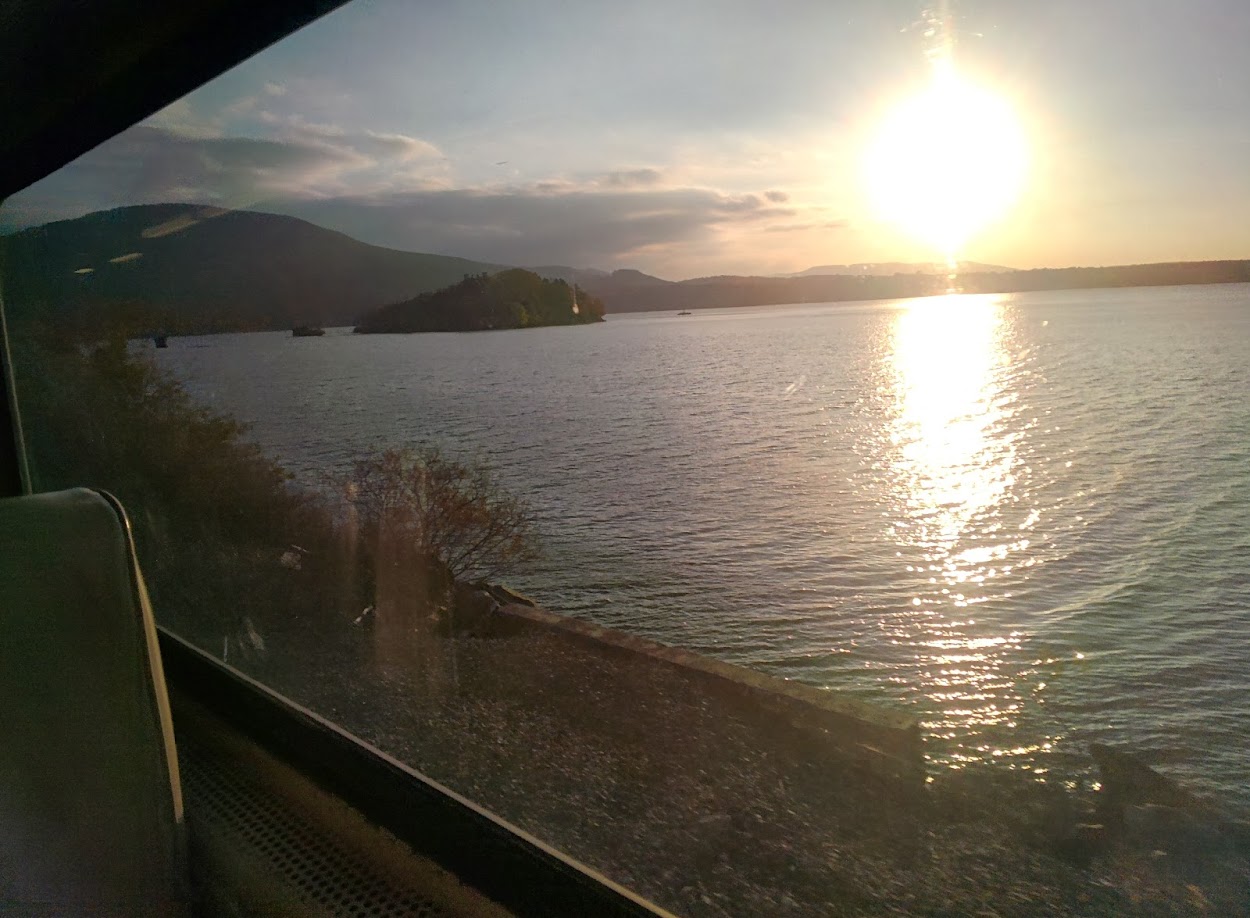 Email ThisBlogThis!Share to TwitterShare to FacebookShare to Pinterest
What: news