Lego is a four letter word. And not just when you step on one. Some thoughts about the brick and the movie.

Some of my earliest memories as a child have to do with Legos. My cousins lived in Denmark for a while, and came back with pictures of themselves at Legoland, and the first parts to my collection. I remember a big, blue, draw-string bag filled with all the bricks and slopes and plates that I had collected from any number of kits I got for my birthdays. I remember waking up early to build the moon base and play around with the minifigs in space suits, or creating abstract patterns in walls, or seeing if I could model a computer (with mouse!) out of the parts that I had. Sure, sometimes I would build things according to the instructions, but very rapidly the model would be sabotaged for the precious specialty bricks and applied to a different use.

Over the years, my fascination for Lego changed. I moved more towards engineering than art. One of the last things I built before leaving my parent's house for college was a suspension bridge. A working suspension bridge. One of the first things I built when I had a house of my own was a monorail line. Or, more precisely, a motorized monorail car - the track was the easy part. I got a Mindstorms set to fiddle with computer/brick interfacing and robotics. I got some models. But eventually... things got sorted into huge bins and packed away for the future.

I was excited as my son started getting interested in Legos himself... but by now, the Lego landscape
had changed. Legos were more about the models, and less about the creating and imaginative play. Lego wasn't just about broad sweeping concepts such as "space" or "gears" or "cities", but more and more they were about specific brands. They had always had specialty parts for some of the sets, but more and more they relied on unique parts to build the models, and those parts were less useful elsewhere. The kicker were the models "for girls", not because they introduced pink and purple bricks (finally!), but because they created narrowly focused models with pre-formed parts for imaginative play instead of encouraging free-play. 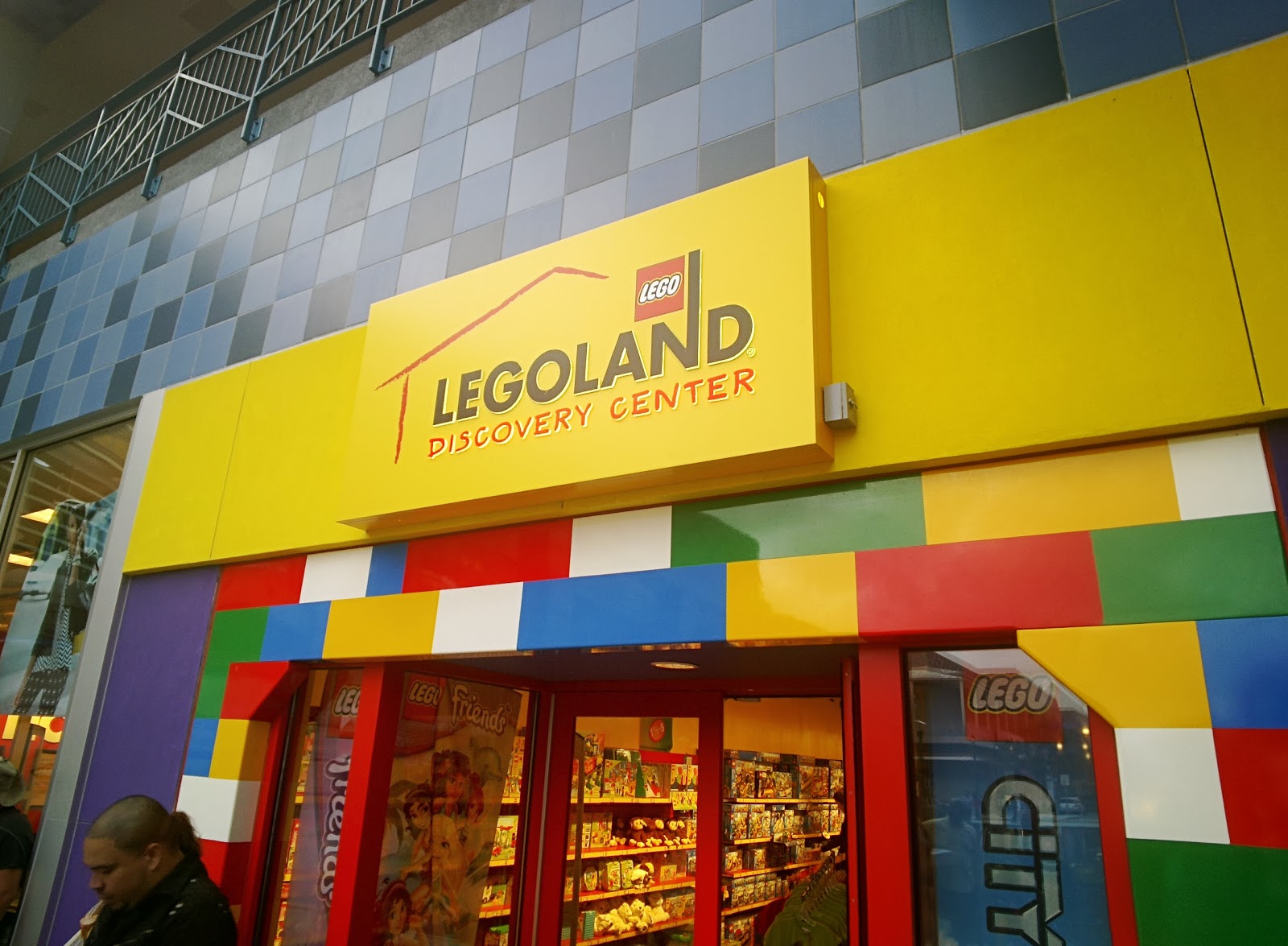 There was still hope, I thought. My son was happy free-playing with Legos when we visited a lego store in Orlando, or the local Legoland Discovery Center, tho he was also very firm that we build models according to the directions. But when turned loose on my old blue bag of Legos, it was clear the spirit was still there... I could not have told you what he created, but he was playing and narrating and making up stories as he went along. He spent hours with that bag of bricks, just like I did decades ago. When he asked about how gears worked, he was excited when I pulled out my old Technic sets and demonstrated how gears actually worked.

So when he excitedly told me there was a Lego movie coming out... I was cautious. Would it be the old Lego that I remembered, full of universal bricks and open to ideas, or the new Lego, filled with models and instructions? The commercials made me nervous - lots of franchised characters and confusing references to "master builders"... but no obvious building that I remembered. Everything looked neat and perfect. 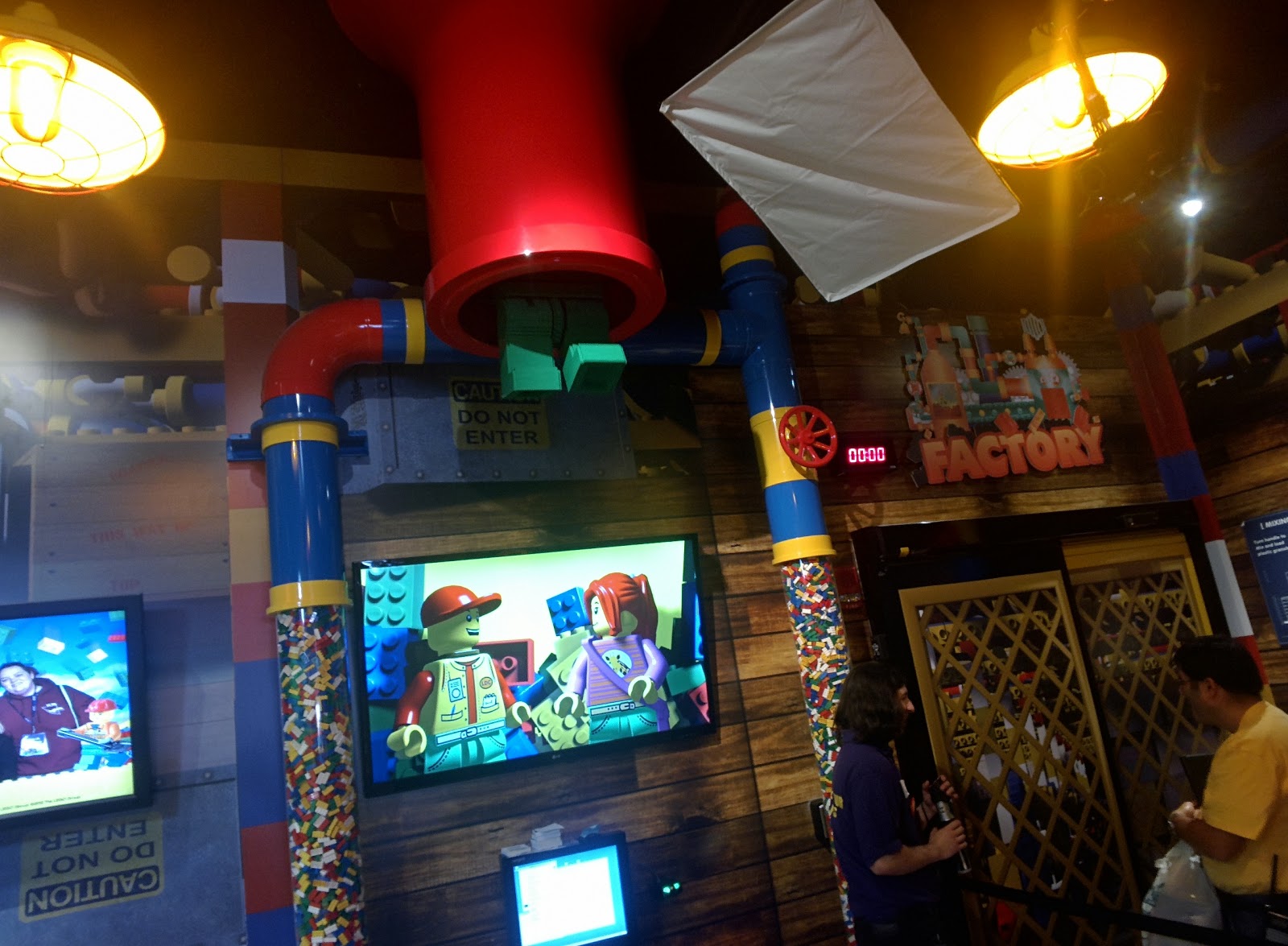 I went into the theater expecting the worst.

I am quite happy to report that my fears were misguided.

No, this wasn't a perfect movie, by any means. It isn't subtle with its message and it has more than a bit of cheez. I'm also pretty glad I didn't see the 3D version - the flat version gave me enough headaches. But more than once it caught me by surprise at how much it spoke to me about Legos. About building. About creating. About the stories we create and tell. The ending caught both my son and I totally off-guard, and I was thrilled to see it. The script-writers and director understood it, the animators and cinematographers nailed it, and perhaps there were people at Lego who understood it as well. I can only hope that a fraction of the Lego fans who saw it understood it, and I hope my son picks up on some of what it was trying to say.

I didn't agree with my son that the movie was "awesome", but I was glad I took him to see it and that we saw it together. He asked if we could buy one of the movie-themed sets. "We'll see," I replied. Some of the sets are cute, but I'm thinking I should get him a few of the minifigs... and lots of colored bricks.

Email ThisBlogThis!Share to TwitterShare to FacebookShare to Pinterest
What: cine, past