Who would have thought that I'd be able to note that NINE is an anniversarial four letter word?

In college, I found an online dictionary, and used it to get a list of four letter words.

But it was nine years ago today that I took some random musings that I had been posting to Facebook, all inspired by four letter words, and decided to post them to this blog, instead.

Nine years. Over 200 blog entries... which comes to around 2 entries a month on average. Not great... but I didn't think I'd get even that many. I've been slowing down as my writing energies have been channeled elsewhere and I choose to hide more and more of my thoughts.

Still, nine years is a good run. And given that "nine" is the largest four letter word, I could make a good case that it was time to wrap it up.

And I will still use this blog for my four letter musings about LIFE. From TIME to TIME. Thanks for joining me on this TRIP. 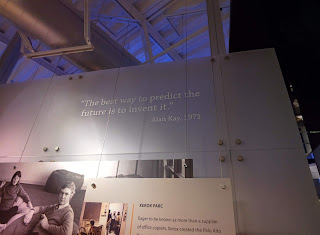